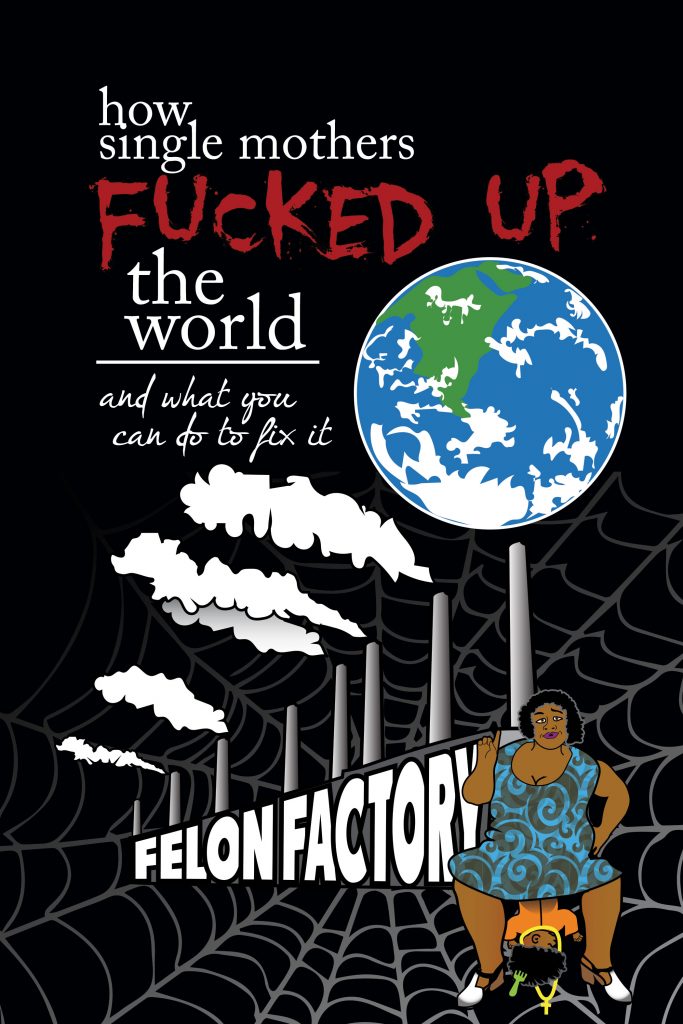 How Single Mothers Fucked Up The World

Being born on a farm, I know the difference between raising something and it just growing. You raise tobacco and vegetables to harvest, and pigs and sheep to butcher. They got purpose; you tend them. But weeds grow on their own […] I grew; I weren’t raised; that’s for damn sure.

the criminal has something in common with a spoiled child—both harbor the dangerous attitude of entitlement. self-indulgent bank robbers who steal money from hard-working, self-sacrificing citizens are no different than Single Mothers who steal from taxpayers by cashing in welfare checks. neither one has been taught how to sacrifice themselves in order to motivate others to reciprocate that sacrifice. they are destined to rob because they have never been taught how to earn. if an organism cannot symbiotically exchange resources to live, it must parasitically prey upon every host it encounters to sustain itself. thus, never having been taught how to bear burdens, both Single Mothers and their criminal offspring are destined to become burdens on society.

The child who is not embraced by The Village will burn it down to feel its warmth. —African proverb

but such a conclusion isn’t that shocking from a mathematical perspective. why would it be? since society itself fails to grasp the significance of sacrifice, what’s the incentive for one of its greatest moral pillars—Single Mothers—to accountable to anyone? feminists, White Knights, and the federal government itself are all collectively and systematically willing to sacrifice on her behalf and provide an entitlement alibi for her entire gender. there’s no reason for a Single Mother to sacrifice her own time, money, and effort if a female-centric system is willing to coddle her feelings of shame, make excuses for her self-indulgent spending habits, and reward her for having kids she’s unqualified to raise without a Father.

why would Single Mothers ever behave any differently when the government underwrites this entire global industry of unaccountable behavior. 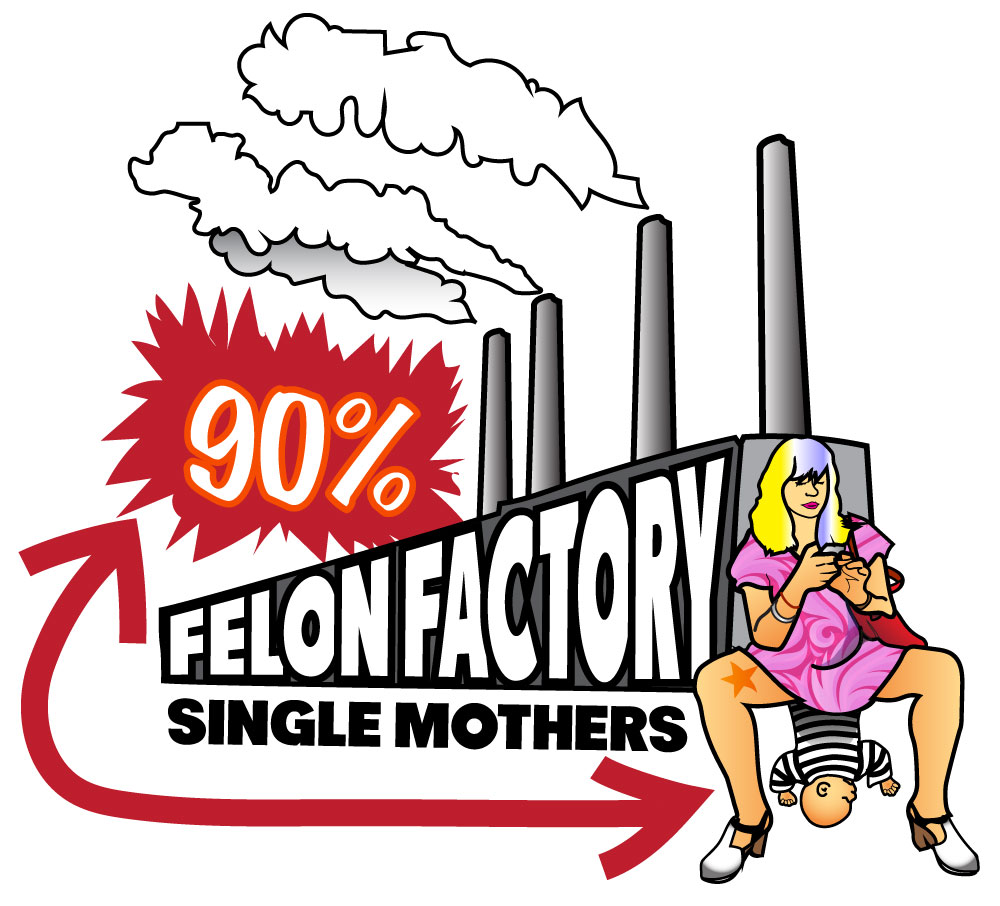 through war, divorce, abuse, or most common of all—shooting themselves in the foot, women have ended up on their own. without a physical man to take care of them, they’ve shifted providers. when the ex-boyfriend stepped out, in stepped the most cucked husband of all time–Uncle Sam. and women have engineered this new hostage situation so that the Government can never leave their side—ah romance! by playing the victim, Single Mothers don’t have to play lotto anymore. Uncle Sam pays every single fucking time. no questions asked.

but to keep this scam going, women must rely on a steady social and legal campaign of public shaming directed squarely at male sexuality. they must privately corrupt their children into believing that their miserable lives is all the fault of men—”deadbeat dads!” and “sexual perverts!”.. “abusive ex-boyfriends!” and “violent misogynists!” by blaming men, women’s crimes magically disappear.

i used to think i was just born defective, as i’m sure many guys in my generation still believe. i never even suspected that my Mother could be at fault for her own situation. or mine. she only complained about what i did. or what her ex-husband did. it never even  occurred to me that she was in charge of my life. it never even occurred to me  that adults are responsible for the actions of children—those under  their care. blame has never gone any other direction, even as i write this today. 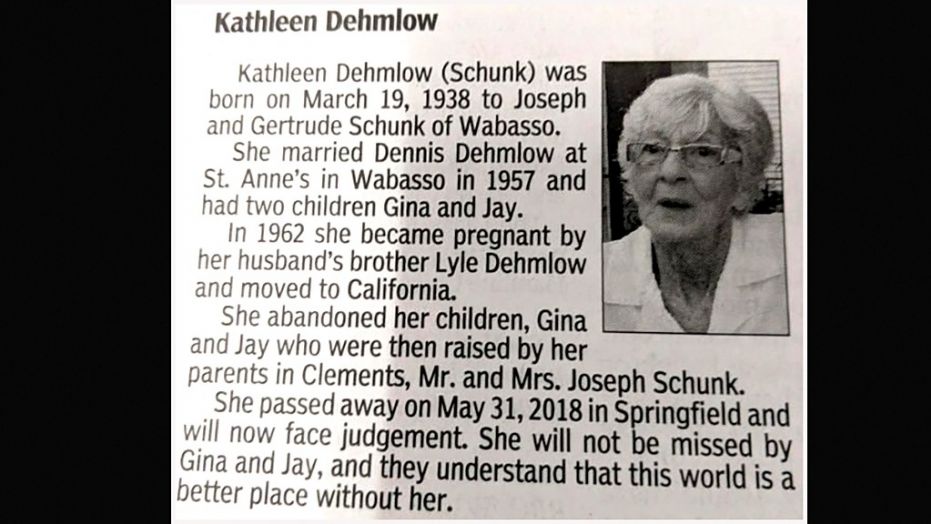 the criminal underworld relies on the threat of violence to enforce their agenda, Single Mothers took it a step further by making entitlement a political platform called “equality”. now you get to choose between legal intimidation or social ostracization for the crime of introducing women to accountability; it’s never a woman’s fault. she should get whatever you sacrificed of your life to earn, and if you don’t give it to her, YOU AUTOMATICALLY HATE ALL WOMEN. “misogynyyyyyy!!!!!”

long story short, i’m the product of a single mother and still have scars to prove it. many of us do. many of us are still suffering the effects today.

ever get a lesson on sex, relationships, socializing, talking, or growing up from a Single Mother? me neither. all of these confusing responsibilities fell on my untrained, unprepared shoulders.

as a result, i’ve spent countless hours a day with boxers around ankles, lotion on the left side of the monitor, Kleenex on the right side by the mouse pad. this was normal. this life of secret shame defined my existence for the majority of my years on earth. 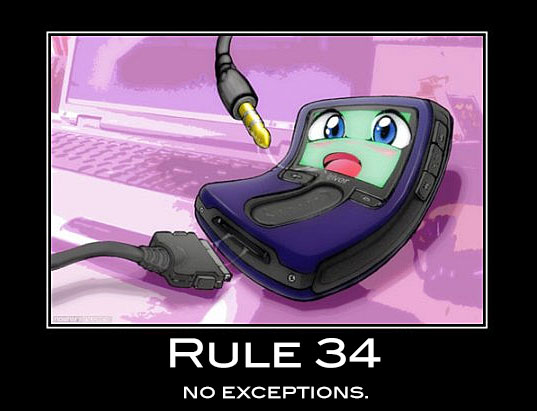 sex is the only gender-specific necessity that defines males. it’s the central hub of our lives. and when nobody teaches us what’s required to get it, the rest of our lives becomes a monument to deprivation as the search for pussy slowly eats away at our desire to live. 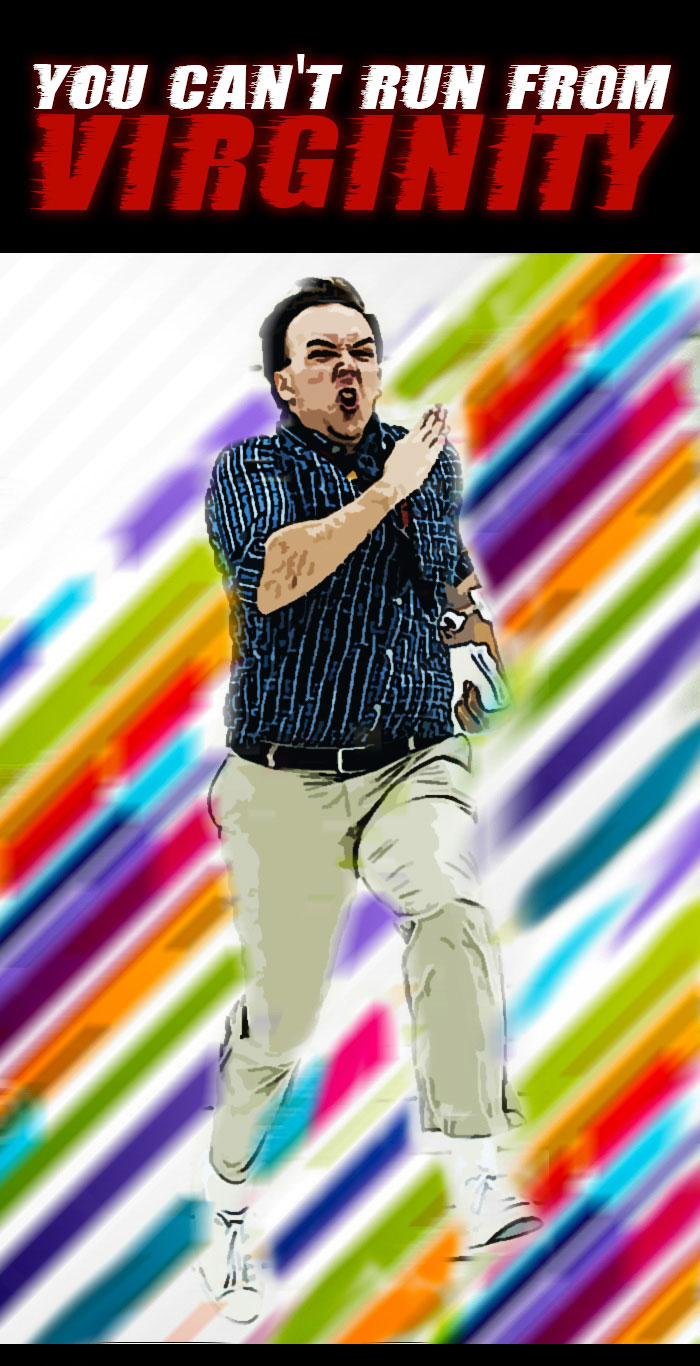 more and more men are recognizing the importance of sex to their existence as the electronic Wild West known as the internet, bases its economy off of what was once considered a subject too taboo to even broach in polite (read: female) conversation. 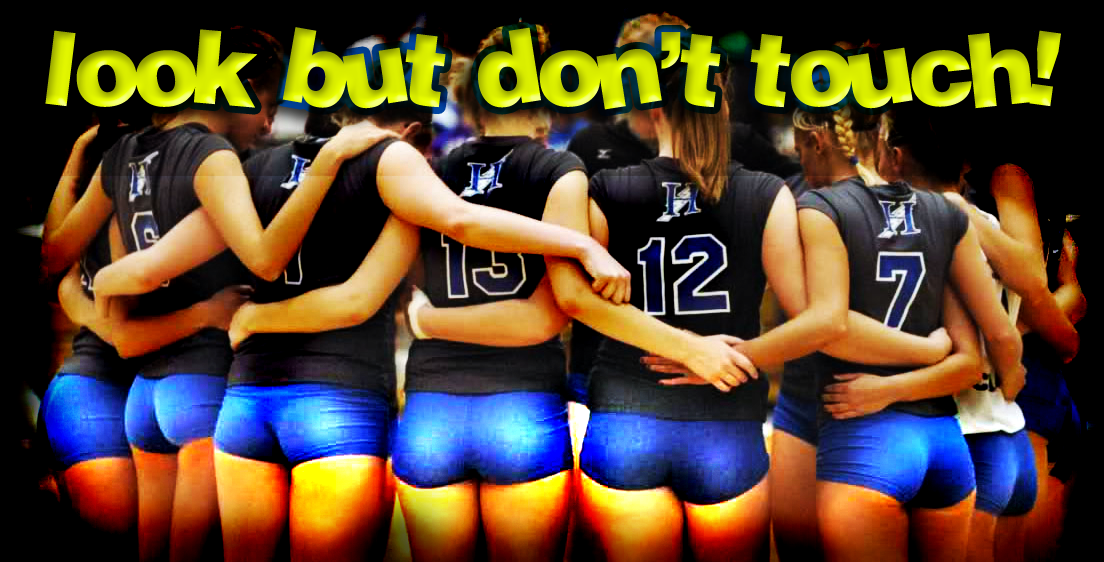 sex has come full circle in our consciousness. but our understanding of how to get it is still at Peter Griffin level; guys are still naive enough to believe that the No-Fap Challenge is going to either a) cure their sexual urges or b) purify their thoughts… do i laugh or cry? is it comical or depressing to foresee failure before it happens? and the flood of shame and porn bingeing that always follows afterwards… they are really no different than girls with eating disorders trying to starve themselves of food, only to crack weeks later when the pull of necessity once again becomes too great to resist. that’s why they end up double-fisting Oreos. the unsustainable deprivation ironically leads to over-indulgence.

and they still participate in underground cults like The Seduction Community (Pick-Up Artists) where men develop rehearsed routines, attempting to seduce women. this rat’s nest it filled with con artists looking to make a quick buck off of naive virgins and social misfits with absurd promises like “STEAL ANYONE’S GIRLFRIEND !!!!” or the 3 seconds to attraction routine:

..and then there its polar opposite—the MGTOW movement (Men Going Their Own Way) where men abandon women entirely to focus on their receding hairlines and Star Wars memorabilia… who the fuck is their target audience? i can’t imagine young guys fighting to join this overblown Sour Grapes ad. okay, you suck with women and you want to commiserate with other guys who’ve also been through the ringer. but even back in my days of desperation, you could never sell me on the idea of just trying to somehow ignore the most delicious legs and asses on earth, strolling across my eyes day in and day out. i’m just supposed to ignore a gorgeous face, and pretend i’m giving the very thing responsible for making me miserable if DON’T have it? you might as well ask me to stop breathing while we’re at it..